It’s a Monday. Usually I’m feeling pumped and funky fresh, ready to start off the week, but not so much today. Maybe it’s because I took one of these dumb quiz things: 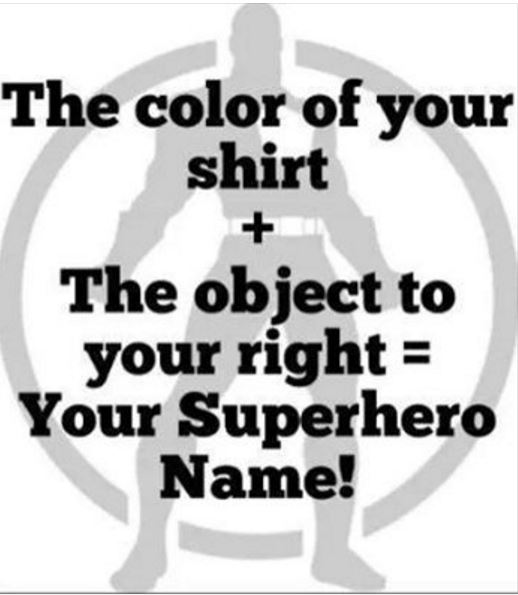 Wanna know what my answer was?

I am officially embarrassed to run around my dumb city in my dumb Black Computer costume in vigilante style where no one would even take me seriously.

Is this how Syndrome feels all the time? 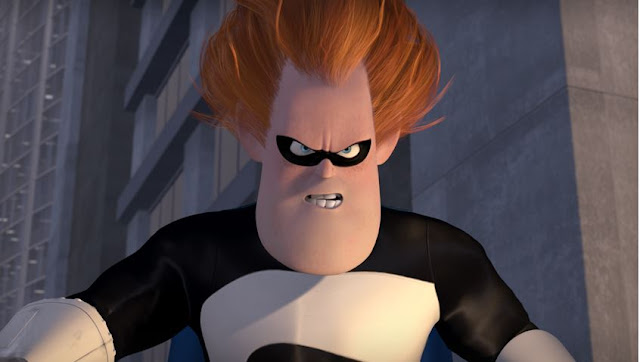 Side note: is Incredibles 2 ever going to come out? Because that would turn my frown upside down so fast

Is yours any better? Probably would be. The standard is low here. Comment below what you got.

I guess I’m also a little grumpy from a situation at the train station earlier today. Long story short, a guy at the train station paid me back for their tickets in counterfeit money. Before it’s assumed that I got in some shady deal downtown today, let me explain: A guy was short money for his bus ticket. I told him to give me what he had, and I’d cover the rest. It worked out pretty good, except I’m pretty darn sure now that it’s fake. It was only 3 dollars, but I’m not pleased by it. However, if I remember it as serving my fellow men by purchasing tickets for them, then I guess it even out as a charitable act. In the end I’m not too worried about it.

Now, for a bit of better cheer, here’s for our Weekly Monday Memes. I’m glad I got to write this post today, because these did make me feel a little bit better. 🙂 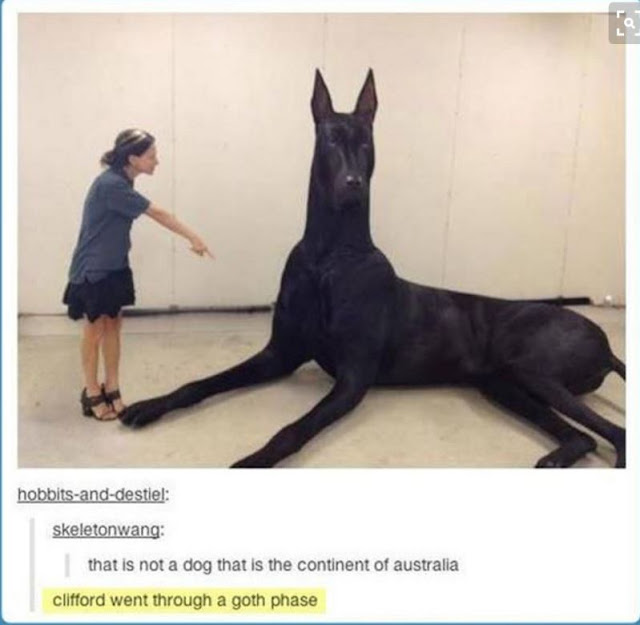 #2 Fighting the urge to become ambidextrous 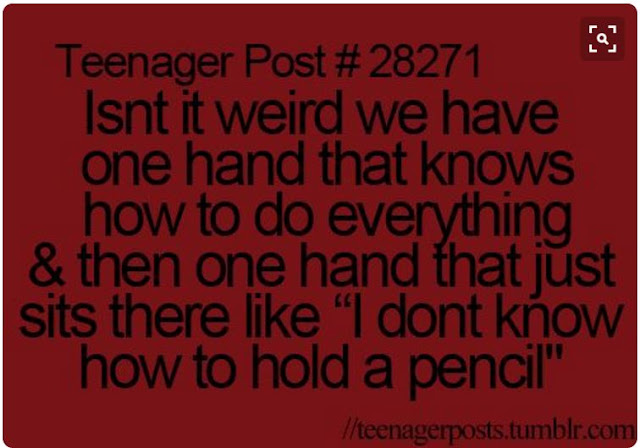 #3: Story interruption! As the oldest child in my bunch, I often pretended that I knew everything, for reasons I don’t know. Whenever I didn’t know something, I would straight up make something up, just to give it meaning. Do you remember that “Yankee Doodle” song, and how it talks about “macaroni”? My little sisters didn’t get what that meant, and neither did I. But I told them that “Macaroni” was the girlfriend of Yankee Doodle, and he was making a hat for her. Makes sense? No? Well, neither does the actual song. Until now: 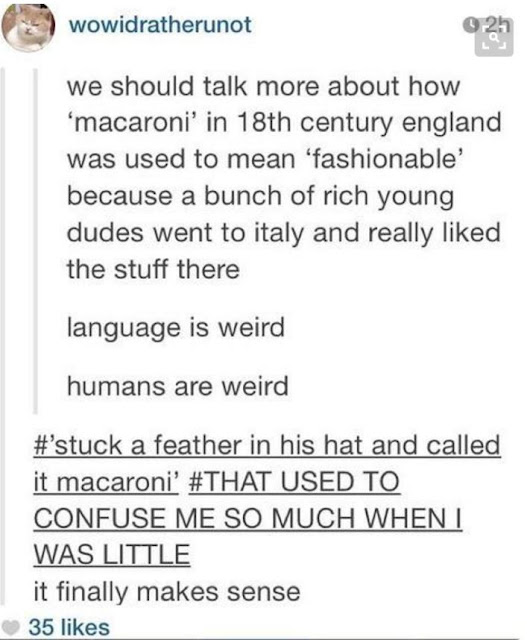 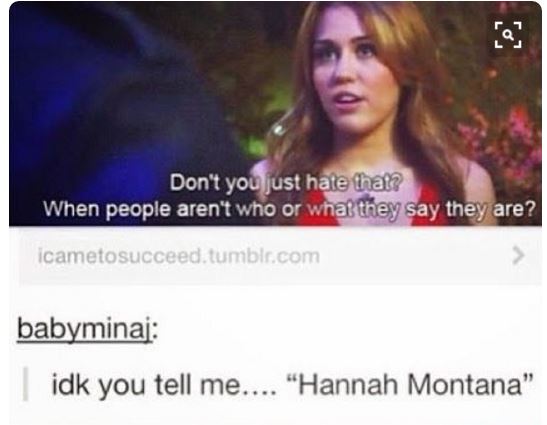 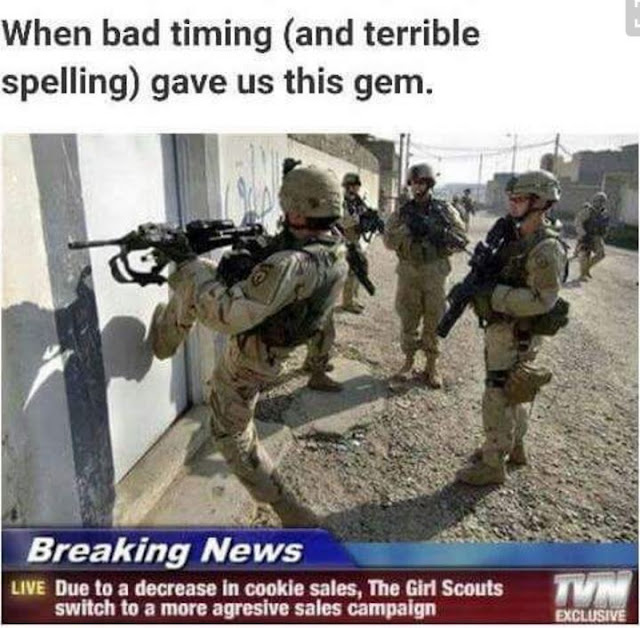 I actually feel a little bit better now. 🙂
May the rest of your Monday be wonderful you awesome people!

Hi! My name is Chaun. I write stories. Sometimes they're ridiculous things. But they're stuff that makes you happy. :)

Be the first to comment on "Weekly Monday Memes"

Video of the Week

A college student gets caught in a drag race across campus. After years of never filming together, we’ve decided to come back to an old…